Wool is a slender solid cylinder in a curly shape. The tissue structure of the fiber is divided into three layers: scale layer, cortex layer and medulla layer.

Scale layer: the scale layer is the surface layer of wool. Its growth has a certain direction, from the hair root to the hair tip. Each scale is connected with the cortical layer at one end of the hair root, and the other end is stretched outward, covering and connecting one piece. The covering density of scales on wool varies greatly due to wool varieties. The finer the wool, the more scales, the longer the overlapping part, and the scales are mostly circular. The thicker the wool is, the fewer the scales are, and the shorter the overlapping length is. The scales are mostly corrugated and fish scales, overlapping and covering each other. As the scale layer expands and protrudes outward, if the friction between fibers is increased, they will restrain each other, resulting in felting, and the holding force will be strengthened under wet and hot conditions. The scale layer can also give the wool a good luster. The scale structure is tough, so that the wool has abrasion resistance and pollution resistance.
Cortical layer: cortical layer is the main component of wool fiber. It is composed of many protein cells. Its constituent material is called Keratin or keratin. The cells are bonded to each other, and there is a gap in the middle. The cortical layer is the main part that determines the physical, mechanical and chemical properties of wool fibers. It can be divided into positive cortical layer and subcortical layer. In the wool fiber with curl, it can be straightened and extended by about 20% after being stressed. After being relaxed, it can return to the original curl state. The outer side of the curl wave is called the positive cortical cell, and the inner side is called the paracortical cell. The positive cortical layer has lower sulfur content than the subcortical layer, so it has more active chemical properties and is easy to stain. The subcortical layer is the opposite. In fine wool of fine varieties, two kinds of cortical cells gather on both sides of the hair stem and wind around each other along the fiber axis, which is called bilateral isomerism.
Medullary layer: the medullary layer is an opaque loose substance in the central part of wool fiber. Generally, fine wool has no medullary layer, while coarser wool has different degrees of medullary layer. The more medulla, the straighter and coarser the wool shape, and the worse the quality. Wool containing a large number of medullary layers is brittle, easy to break, less curly and shriveled, which is called dead hair. Some wool has discontinuous pith, and one fiber has the characteristics of fine wool and coarse wool at the same time. Such wool is called two type wool. 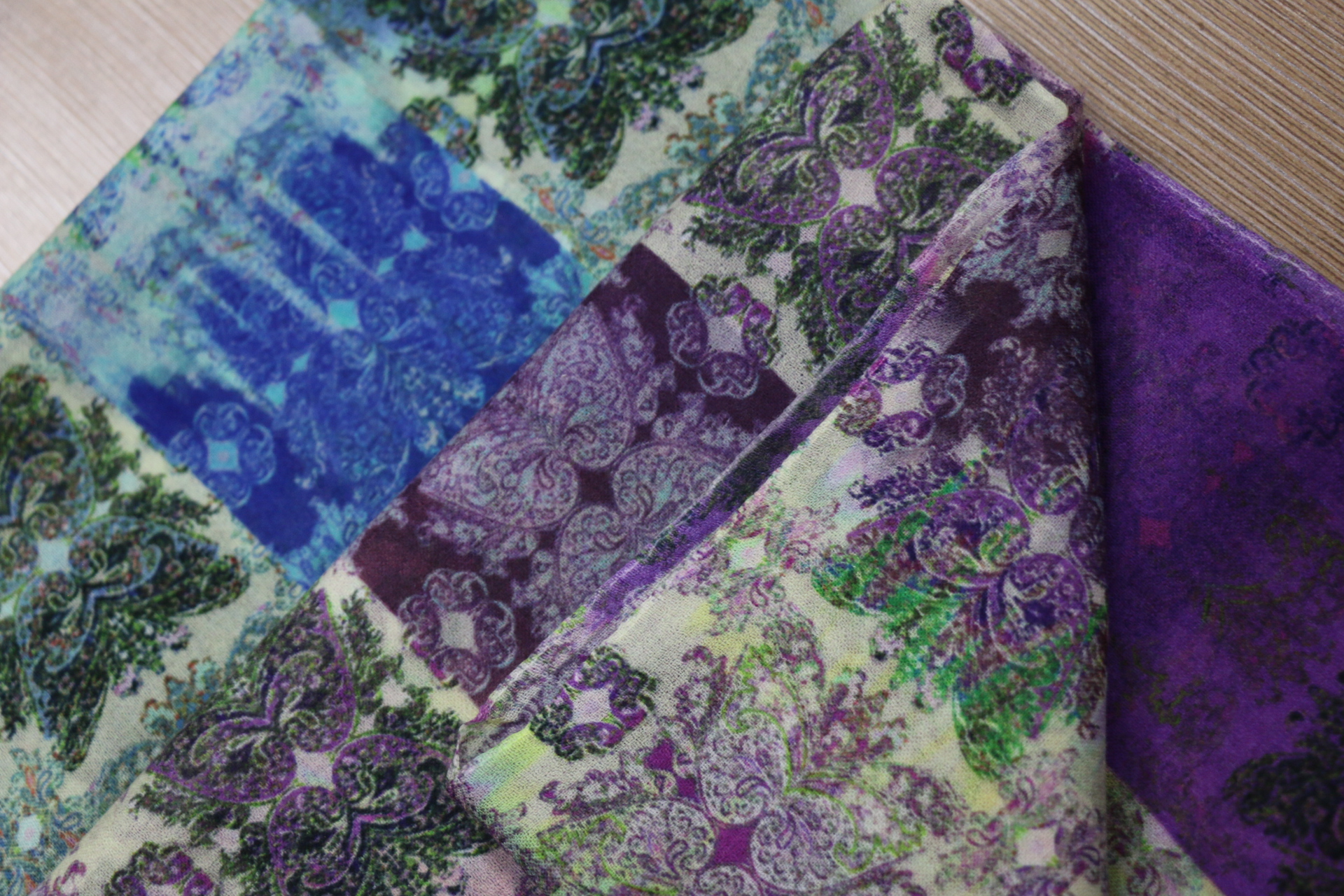 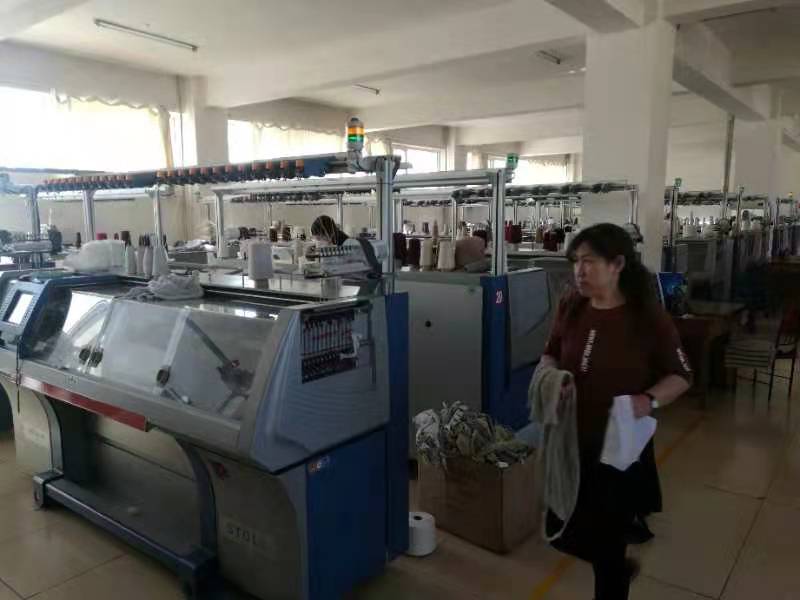 The company currently has more than 240 employees, of which various technical research and development personnel account for about 15% of the total number. The production workshop occupies an area of about 12,000 square meters and has more than 100 sets of various supporting equipment. The company's complete production chain from raw materials, dyeing, spinning, weaving, finishing to finished products provides a favorable guarantee for the production and quality of products. Based on the principle of "Quality First, Customer First", our company serves customers from all over the world, and our products are sold to Japan, South Korea, Europe and the United States and other major countries. Well received by customers.

Email to this supplier